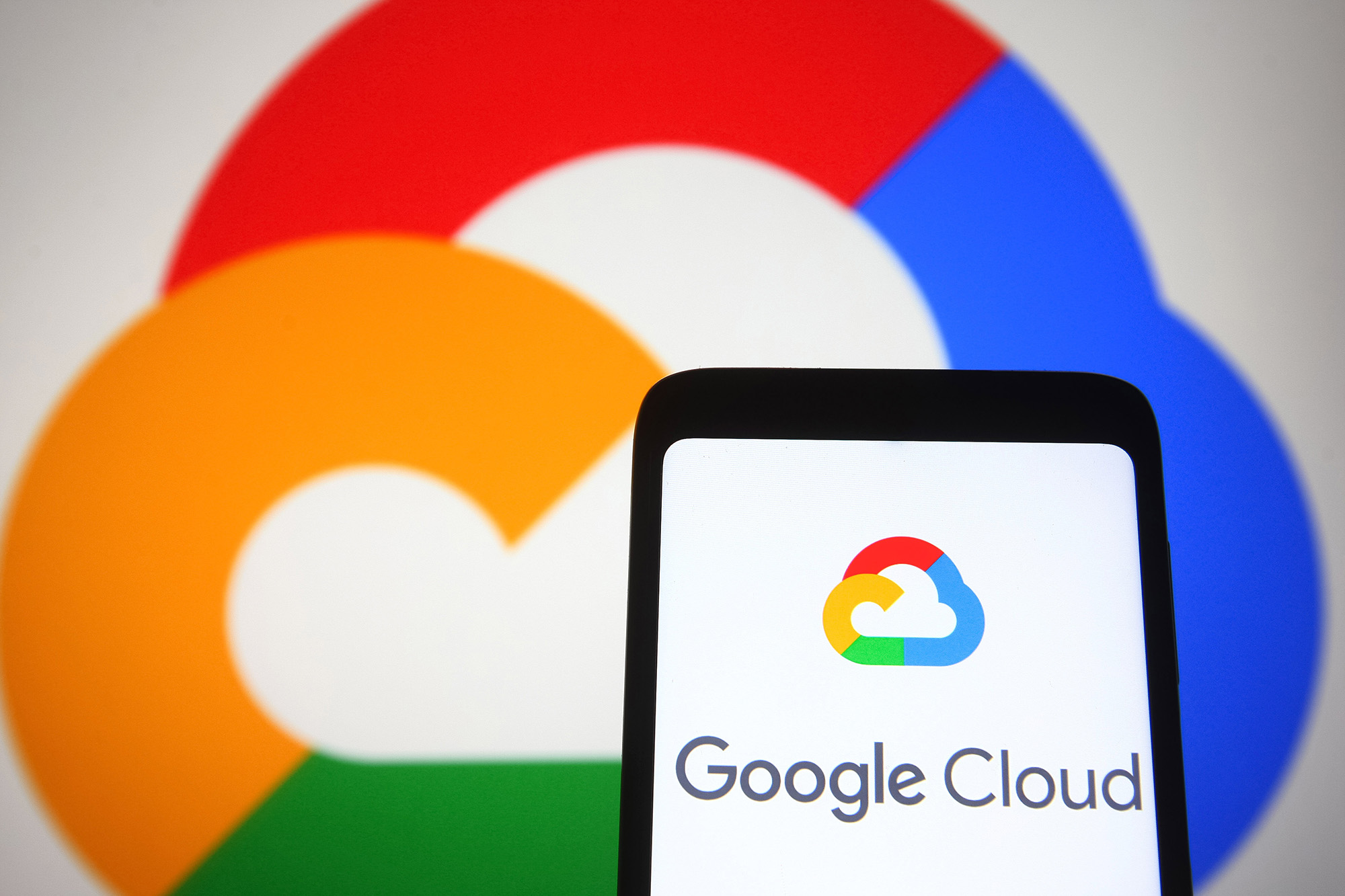 A sweeping Google Cloud outage on Tuesday briefly crashed popular websites, including Snapchat, Spotify, Discord and Etsy, and while the issue has been partially resolved, Google says it’s not sure when it will have a full resolution.

The issue slammed nearly a dozen sites and affected tens of thousands of users globally, according to DownDetector.com.

“Our engineering team continues to investigate the issue,” the company said on its status update page at 1:10 p.m. ET.

“We apologize to all who are affected by the disruption … Customers may encounter 404 errors when accessing web pages.”

But by 1:17 p.m. ET, the company provided another update, saying it had “partially resolved” the issue.

“Customers will be unable to apply changes to their load balancers until the issue is fully resolved,” Google said.

“We do not have an ETA for full resolution at this point.”

By 1:30, many of the affected websites began to restore service, according to data from DownDetector.

Google Cloud provides various services that have become baked into the critical infrastructure of the internet and that many websites rely on, so when there’s an issue with it, it’s likely to lead to sweeping problems across many sites.

Earlier this year, an outage at the cloud computing service Fastly, which operates a content delivery network service that many websites use to help speed up the loading of their web pages, caused a separate massive outage.

And in July, an outage at Akamai, a cloud computing company that operates a different content delivery network service, also took down broad swaths of the internet.

The issues were somewhat different in each circumstance. It’s not clear what exactly the issue was with Google Cloud, which is much larger than Akamai and Fastly.

Start the new year by asking for that overdue pay raise